Your nose is such a dominant part of the face. Unfortunately, many people aren’t happy with the nose they see in the mirror every morning. It may be the nose they were born with, or it could have been damaged by something like a sports injury or other trauma.

What is rhinoplasty (nose job)?

Rhinoplasty is the clinical term, but it can also be called nose job or reconstructive nose surgery. It is a cosmetic procedure that reshapes the nose to improve the appearance and/or function. The patient may want to lose a bump on the bridge. Maybe the tip is too bulbous. Maybe the nostrils are too flared. The end goal is to make the nose more proportional with the rest of the face.

Rhinoplasty can be done for both functional and aesthetic reasons. A broken nose from a teenage football game or a car wreck may have left the person with a crooked nose that also has some obstruction and inhibits normal breathing.

Rhinoplasty helps to reshape the nose through interior nasal incisions to gain access to the supporting bones and cartilage. Rhinoplasty is also considered to be one of the more common surgical procedures to be done as more than half a million people seek consultation each year for it.

Are you a good candidate for rhinoplasty?

Most people who opt to have a nose job fall into one of three categories.

Injury — Sports injuries, car accidents, and other trauma can leave the nose misshapen.

If the patient is having surgery to correct any breathing problems, there is usually a stricter evaluation process to see what may be affecting any airflow irregularities. One of the most common problems that arise in the blockage of airflow is a deviated septum. Usually, the surgical process with this requires an adjustment of the overall nasal structure so that there may be a better orientation for stronger airflow.

How is rhinoplasty (nose job) done?

Rhinoplasty is done with general anesthesia in an outpatient procedure. On occasion, a patient may be required to stay overnight wherever the surgery is taking place.

Surgery is usually performed under general anesthesia at the hospital. In most cases involving a reduction in shape or size of the nose, angle or removal of a hump, the skin of the nose is separated from the underlying skeleton of bone and cartilage. The bone and cartilage are then reshaped and the skin re-draped over the surface. Patients who have a deviated septum may benefit by correction of this problem. The incisions are placed inside the nose and a single incision across the tissue between the nostrils. In cases where the nostrils flare, the surgeon may make an incision at the junction between the nose and the skin of the upper lip to narrow the flared appearance. It is not unusual to combine rhinoplasty with chin augmentation to improve the profile.

Pain is minimal and is controlled with medications. Bruising occurs around the eyes, but begins to fade within a few days. Discoloration usually disappears in two weeks.

How much does a nose job or rhinoplasty cost? 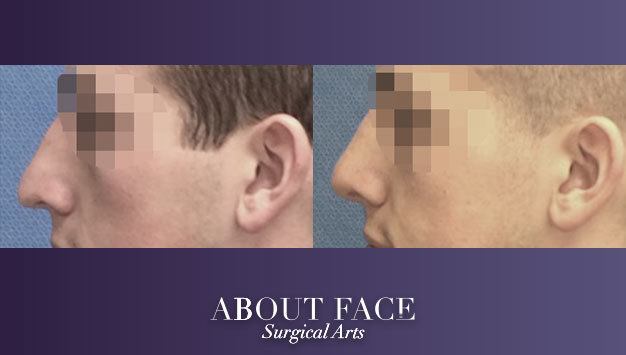 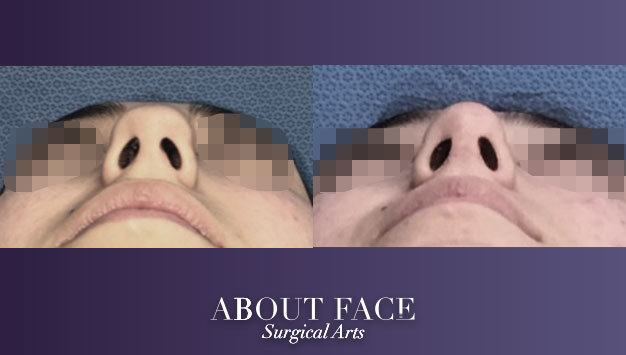 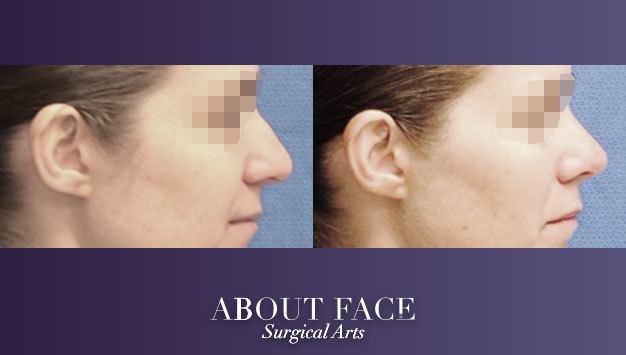 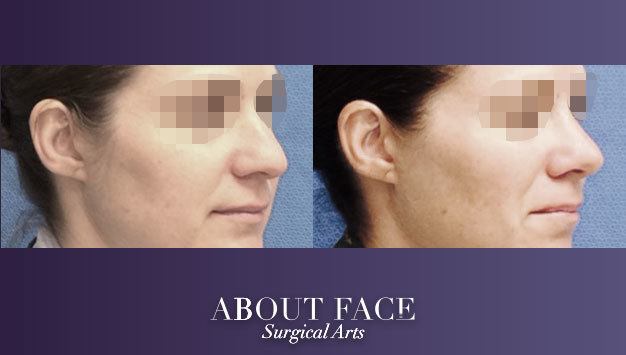 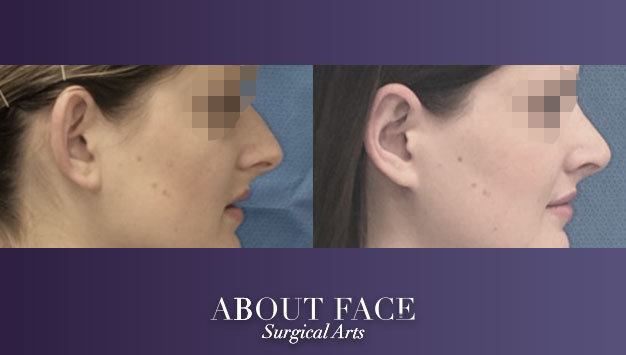 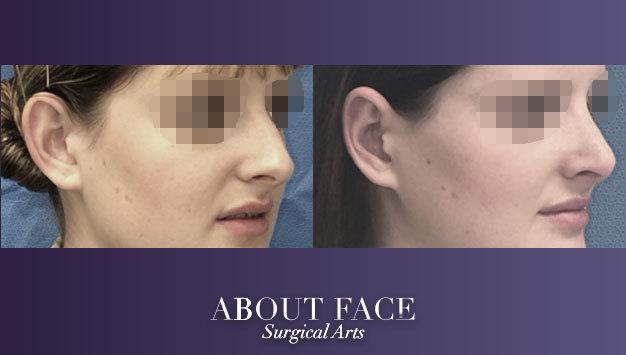 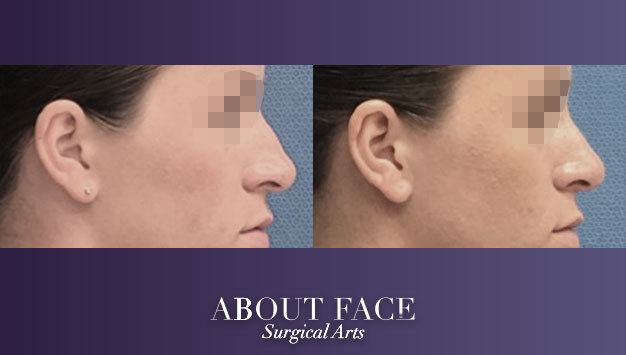 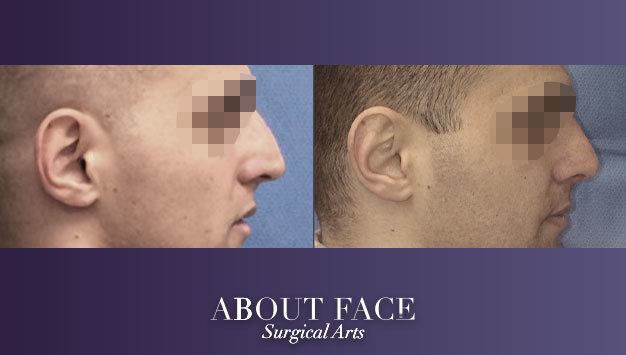 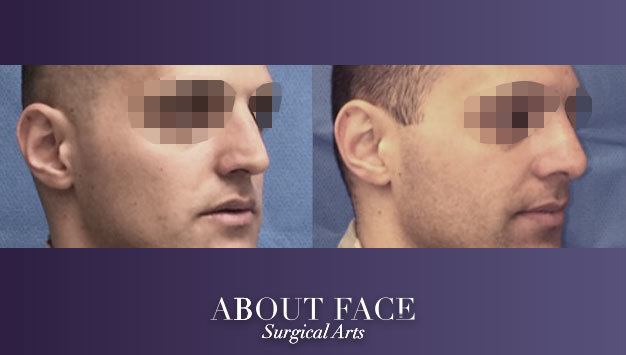